There are no preservatives, chemicals, artificial aromas, or synthetic colorants, in  GARDEN OF ESSENCES  Body Butters, Carrier Oils, or Essential Oils. 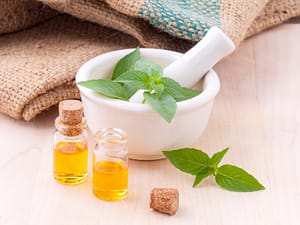 NO PRESERVATIVES IN GARDEN OF ESSENCES

GARDEN OF ESSENCES TO BOOST YOUR HEALTH

The above is just a small list of synthetic ingredients to avoid. There are many more, so keep researching those strange words you see printed on your ingredients labels.